Update on 1/19/19:  My memoir, Angels in the OR: What Dying Taught Me About Healing, Survival, and Transformation, can be pre-ordered now. It is a #1 new release in several categories.  I would love it if you helped me make near-death experiences more mainstream.

I love the story of William Kamkwamba who was indeed a child starving to death in Malawi.  Despite not being able to afford an education, he found a free book in a library in a language he didn’t know how to read.  He used the diagrams to build a windmill which brought electricity to his parent’s home.  People called him crazy as he gathered the parts from junkyards to build this windmill.  He endured ridicule, but the strength of his spirit prevailed.  He was noticed by his community once he generated electricity for his family’s home.  A journalist wrote about him, and William Kambwamba eventually spoke at a TED event.

Kamkwamba got noticed because he tried and struggled against unbelievable odds.

Did he change his vibration or think positively?  He did focus on what was possible with his limited resources.  He used his energy to struggle against odds instead of being beaten down by them.

What if his experiment hadn’t worked?  What if he died before the journalist found him?  I would not think of him as someone who didn’t think positively enough.  I would think that he tried his best to move his life and his society forward.  Possibly, his efforts would have inspired someone else in his community to continue to focus on what is possible.  We forget that collective perspectives and collective manifestations are at play. Individuals sometimes cannot breakthrough a collective force in exactly the manner they would like to break through.

I appreciate Cokie Robert’s description of how women in her generation were pioneers.  They were the first ones to become journalists, surgeons, and politicians.  Did they stop when they were not paid equally to male counterparts?  Did they stop when they could barely make it on their salaries?  Of course not.  But, it is never easy to fight collective manifestations and societal norms.  Cokie Roberts could have given up and said, “My society is unjust and doesn’t pay me for the same work equally.”  Obviously, she pushed on and prevailed, and her net worth decades later might be significantly more than she imagined it might ever be when she was struggling.  We marvel at what people do despite all the odds stacked against them.

Many people give up in the stage where things get hard.  You are already starving…how are you going to find the energy to build a windmill?  You are working two jobs and not getting child support from your husband.  Your boss doesn’t pay you well for your work and pays your male counterparts more.  Do you write, speak about your situation, bring attention to this problem to help other women who are struggling after a divorce and trying to succeed in male dominated fields?

Do any of these actions come from positive thinking or changing one’s vibration?  Maybe, but action is the key.  You must believe your efforts might reveal a brighter future to find the energy to work harder than you thought possible.  Otherwise, you won’t put in the action.

Manifestation theories do not usually emphasize how difficult and frightening and hard it is to move from one situation to a better one.  Day after day, you go to battle and you make such small progress that your goal hardly seems worth the struggle.   You are tempted to give in, give up, take an easier route, but if you stick with it, time goes by in the midst of hard work.  You look up and you suddenly have the degree you wanted.  You have the job you wanted.  You have a luxury car you spent close to two decades hoping to buy.

Positive thinking hasn’t taken throngs of people immediately out of welfare to riches, but it has given lots of people enough energy to work hard to change their lives.  The occasional person hits the lottery, but most people have a story of late nights, tears, and sacrifice when they are chasing a dream.

I’m an educator, so the main way I witness lives transform is through education.  Many of my students have families, health conditions, and full-time jobs.  Though college isn’t the only way to manifest a dream, it is a good model.  There are a lot of hoops to jump through. You must take classes you don’t enjoy, and get along with people you wish were not in power.  Sometimes, you get lucky in the middle of all that work.  You find inspiration or a skill set you didn’t know you possessed.  You find a mentor and make the right connections.

Do you have to feel worthy enough to receive good grades?  To a degree.  You must advocate for yourself, use tutoring services when necessary, and ask questions of professors.  You must be humble enough to know your weakness and find ways to strengthen these areas.

Egos that are too fragile can’t find a way to grow and learn.  I’ve had students in my English classes who couldn’t write a single complete sentence.  When one such student received a failing grade on her first essay, she yelled at me saying, “All my other English teachers told me I was a great writer.  What is wrong with you?”

Very calmly, I point out that the first sentence of her essay was a fragment.  The next sentence was a run-on sentence.  The next sentence was so convoluted that I couldn’t ascertain its meaning.  I rewrote these sentences and asked her to fix some of the others. I told her that I could help her become a better writer and succeed at community college. I offered to tutor her, but some egos prefer fantasy to reality.  Other times, students react with humility, dig in, and learn all that needs to be learned.  Is it unfair that the school this young woman attended failed her?  Of course, it is, but she had choices.  She could begin a somewhat painful learning process or she could live in denial.

In many areas of life, people stay in situations because they fear the work it would take to get where they want to go.  Hard work is what isn’t emphasized enough in combination with positive thinking.

I had to believe in myself to apply for scholarships to college despite all the voices telling me that I shouldn’t try and I should just stay in that small town.  I had to work hard to have the kind of grades worthy of receiving a scholarship, and I had to spend many long nights rewriting my scholarship essays instead of drinking beer at a party in a pasture.  (Oh, East Texas…)

Did I visualize success?  You bet I did.  Did I do the work required for success?  I did more than I thought possible, and there were so many scholarships that I didn’t receive despite my best efforts.  However, I refused to give into despair, and at the latest possible hour the checks showed up in the mail; those scholarships made a difference on my journey.

Manifestation is more like that—you put in unbelievable hours of work.  You believe in your own success, and you are eventually rewarded.  Is it all that you dreamed it might be?  Usually not, but at least you are going in the direction you wanted to go.  Then, you enjoy yourself for a while and start working on what you want next.  Some people focus more on the magic, the guidance, and visualization.  Others focus more on the work.  Most goals are accomplished because of some combination of both, but without doing the work you kind of look silly.

You don’t get muscles without lifting something.  You might not go to the most expensive gym in town, but you are using your own body weight in floor exercises.  You are lifting a hay bale or lifting something.  Are some people more naturally athletic than others?  Of course, but you change your body over time and what you change in your own life matters to you.  Depression keeps people stagnant, so visualization can certainly help people find the energy to walk in the direction of a dream.

Remember….this human experience is about learning.  Our limitations are not something we should judge or dislike; rather, they are the challenges that we learn how to rise above.

The idea of changing one’s thoughts/vibration is a worthy goal because we are more than our form.  Outside of form during my near-death experience, I was limitless and this felt amazing.  It was actually a bummer to return to my limitations, but I’m grateful I had that glimpse of what lies beyond my form.

The law of attraction and other types of teachings are trying to get people to be aware of and to exist (at least part of the time) beyond the limitations of their culture, personality, family of origin, repeated thought patterns, etc.  Positive changes can occur when we learn to think differently, beginning in our energetic field and moving into our lives.  But, action, purposeful and inspired, is what seems to manifest a different reality.

4 thoughts on “The Value of Hard Work and Visualization” 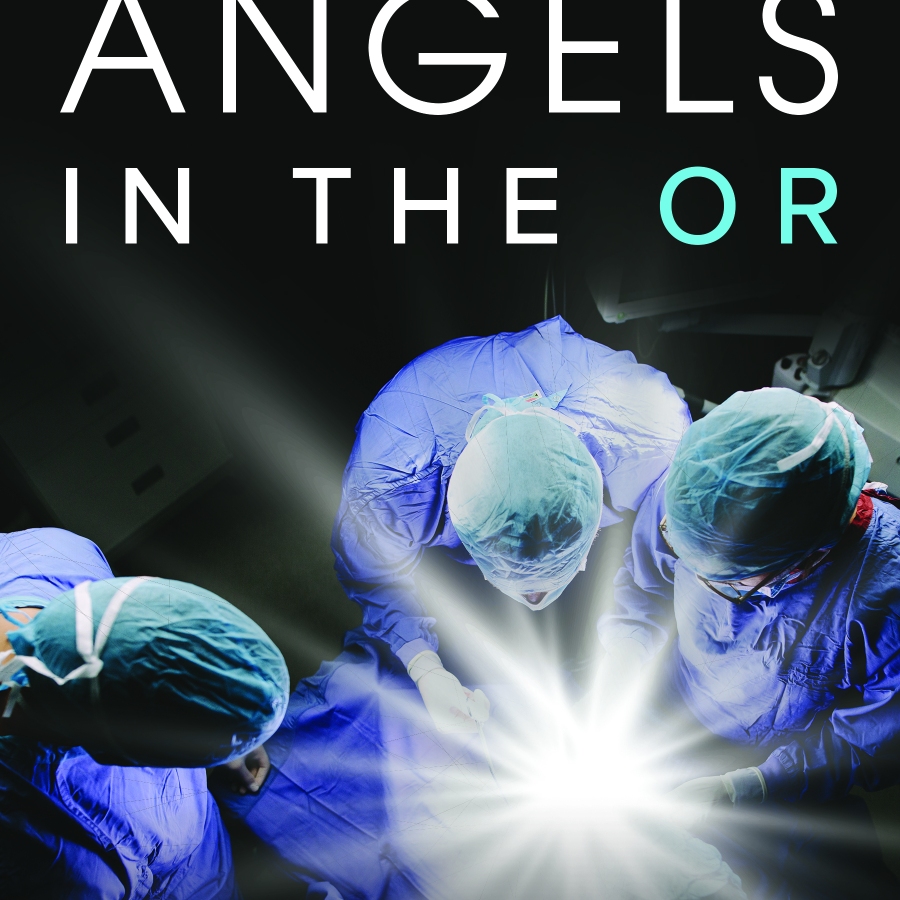